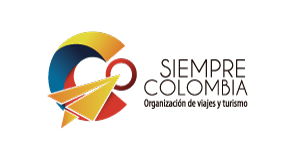 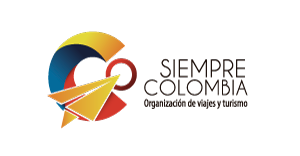 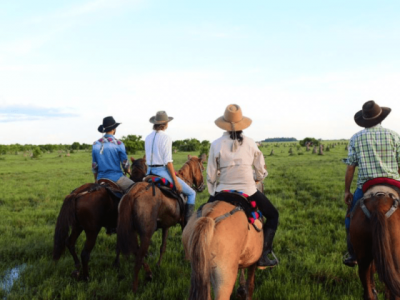 It is ALWAYS COLOMBIA a pleasure to serve you, this time with destination Casanare, for the date 2021

Located in the foothills of the eastern mountain range, on the banks of the Cravo Sur river in the Department of Casanare, it was founded in 1915 and became a municipality in 1942. Since its birth, it has stood out as the city in the country with the highest population growth.

Casanare culture
In this plain there is a wide variety of flora and fauna, and it is recognized for having abundant water resources. And, in this way, its name Yopal, comes from its flagship tree, -the Yopo-, which according to legend is populated with dreams, because with its roasted seeds the Achaguas shamans looked out into the magical future.
Tourism in the Amazon

Be the first on a new journey

Sign up and be one of the first to receive our offers.